Australian fans attending Whovention: Gold this weekend were fortunate enough to see a world premiere preview of the animated fourth episode of the forthcoming The Tenth Planet DVD.

To rounds of very enthusiastic applause, a warm and appreciative crowd saw clips from the animated episode, during panels hosted by Dan Hall (Pup Ltd and commissioning editor of the Doctor Who DVD range) and Austen Atkinson of Australian based animation company Planet 55 Studios. During the panels a number of animated clips were shown, including the famous William Hartnell regeneration scene (see images below) and other behind the scenes material. Video from the animated episode will be available next week on doctorwho.tv.  Fans reacted very positively to the material, as well as to queries from Dan Hall as to whether more missing episodes should be subject to similar animation in the future. Mr Hall noted however that while the existing business model for BBC Worldwide DVD releases did not currently allow more than two episodes a release to be animated that future options for allowing the release of more animated material may become more feasible at some later stage.

Also featured on the panels were Planet 55 Studios animators Colin Bennett, Josh Campbell & Chris Chapman who discussed the painstaking hours of work required to recreate the missing episode of The Tenth Planet as well as the two animated episodes from the newly restored Reign of Terror DVD. Austen Atkinson confirmed that work on the animated Tenth Planet episode was likely to be completed in the next month with the DVD release due in the second half of 2013. Dan Hall also confirmed that an announcement on whether the missing episodes of the forthcoming The Ice Warriors DVD would be similarly animated will be announced in the near future, also on doctorwho.tv. 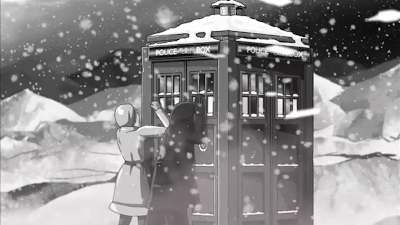 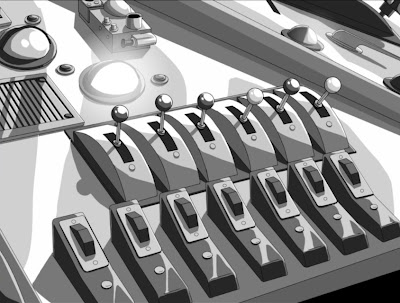 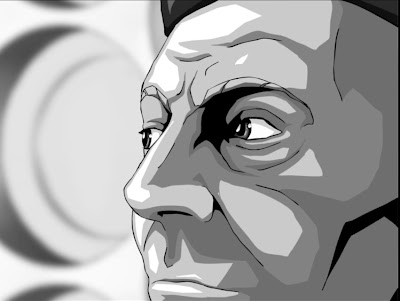 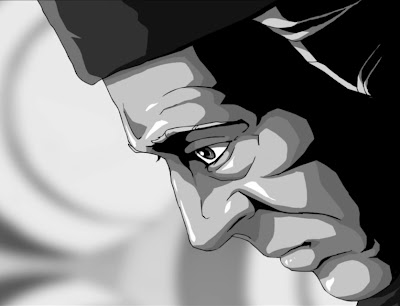 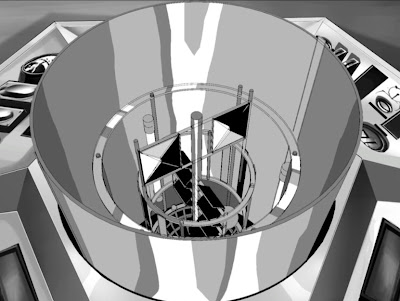 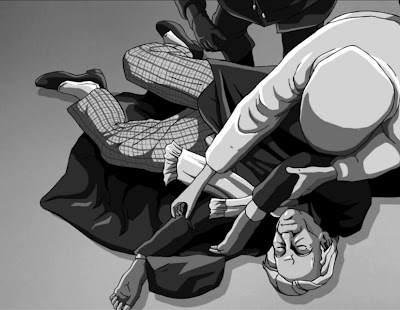 Other highlights of Whovention: Gold (organised by the Doctor Who Club of Australia) included Louise Jameson describing her complex relationship with Tom Baker; Camille Coduri recalling her shock of first learning about Christopher Eccleston's departure as the Ninth Doctor via the media and original series composer Dudley Simpson announcing that there will be orchestral concerts of some of his Doctor Who scores in the United Kingdom in the near future. Rob Lloyd also performed his popular stage show “Who, Me” in Sydney for the first time for a one-off performance on the Saturday night.

Podcasts recorded at Whovention: Gold, including an interview with Dan Hall, are also now available at the Preachrs Podcast website or iTunes.
With thanks to Austen Atkinson for The Tenth Planet animation images.
Tweet
FILTER: - Special Events - Blu-ray/DVD - Australia